Gates Milling, Inc. produces Landscaper’s Choice Mulch in Natural Cypress, Dyed Cypress and Natural Cedar, as well as Hardwood mulch in natural and dyed varieties. Cedar mulch provides a beautiful natural finish to any landscaped area, whereas Cypress mulch can be dyed to meet a desired look. All Landscaper’s Choice Mulch is a double-grind, proving it consistent from one load to the next.

Cypress mulch is an organic material made from Bald Cypress trees and is frequently used in landscaping and gardening applications. All organic mulches help soil retain moisture, keep the soil cool, and insulate plant roots during freezing temperatures. Most mulch products also prevent the growth of weeds and provide a nice, finished look to a yard or garden. In addition to these properties, Cypress mulch offers a number of benefits that other mulches do not.

In order to make Cypress mulch, both the bark and small amount of the wood of the Bald Cypress tree (Taxodium distichum) are ground to the desired texture. Shredded mulch is generally a better choice than the chips, as it stays in place longer and composts faster. One of the benefits of Cypress mulch is that it is less expensive than many other organic mulch products such as Cedar.

As Cypress mulch decomposes, it adds nutrients to the soil. Some mulch – shredded pallets, yard grindings, and newspaper – do not add such nutrients. Additionally, some organic mulches such as Pine needles and bark alter the pH of the soil as they decompose. These acidic mulch options lower the soil’s pH which can cause harm to surrounding plants. Cypress mulch is neutral and causes no change to soil’s pH levels as it decomposes. In fact, a majority of plant life benefits from the nutrients that Cypress mulch releases during its decomposition.

Cypress mulch is an attractive soil cover that looks much nicer than mixed hardwood species, pallet and yard grindings. It also has a unique, pleasant smell when it is fresh. ColorBiotics ® dye is environmentally safe and known for its lasting vibrancy. Mulch from pure Cypress bark/wood will create a consistent grind and color from one load to the next. Due to its resistant qualities, Cypress mulch does not need to be replaced as frequently as other mulches. 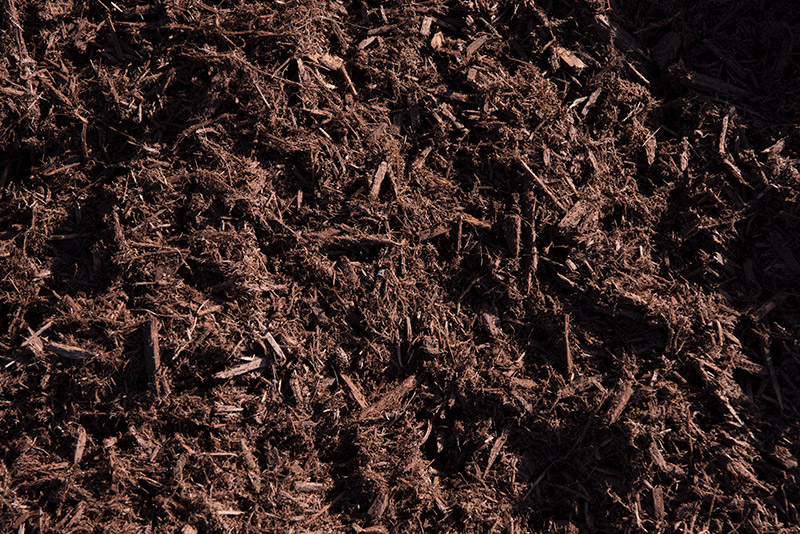 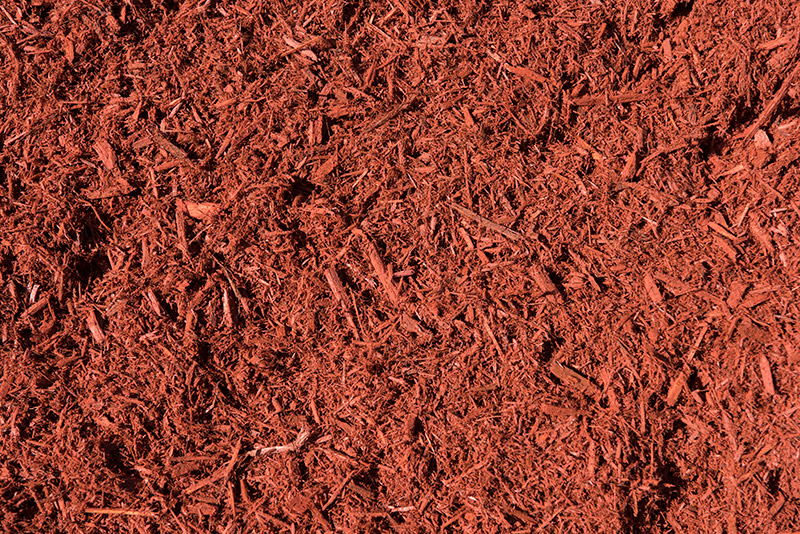 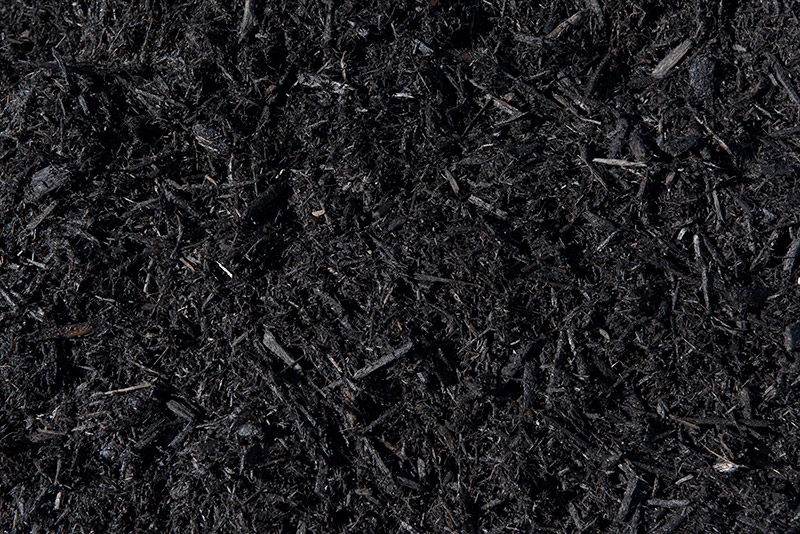 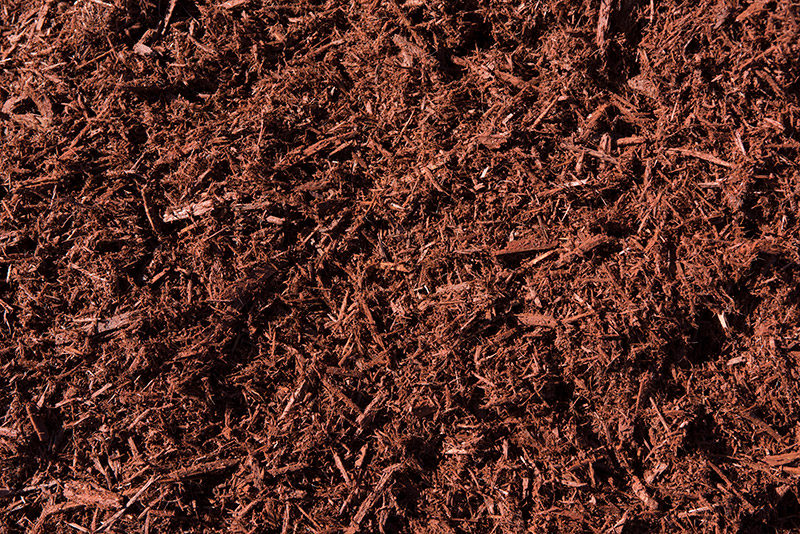 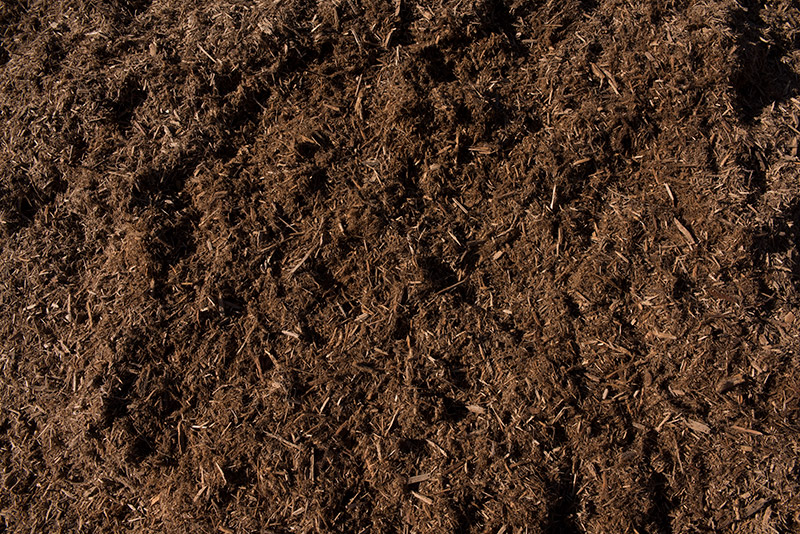 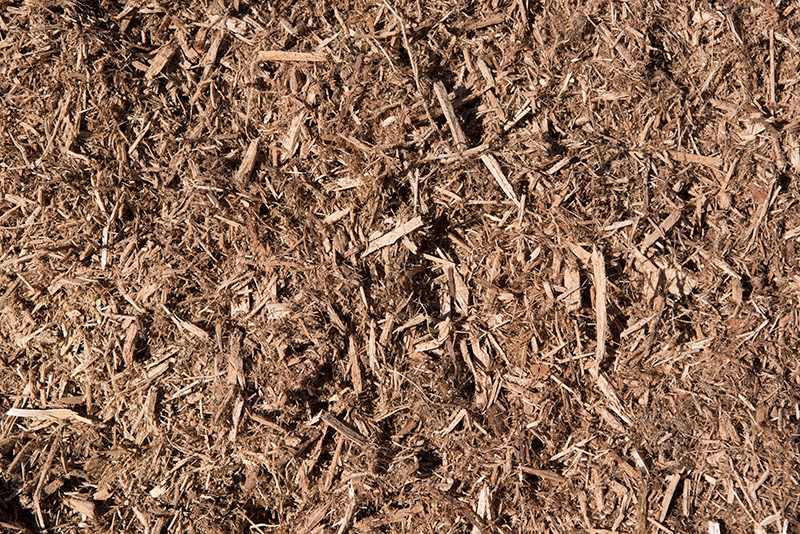 Landscaper's Choice Mulch is distributed at a number of professional gardening and landscaping locations. Some of these distribution locations include: 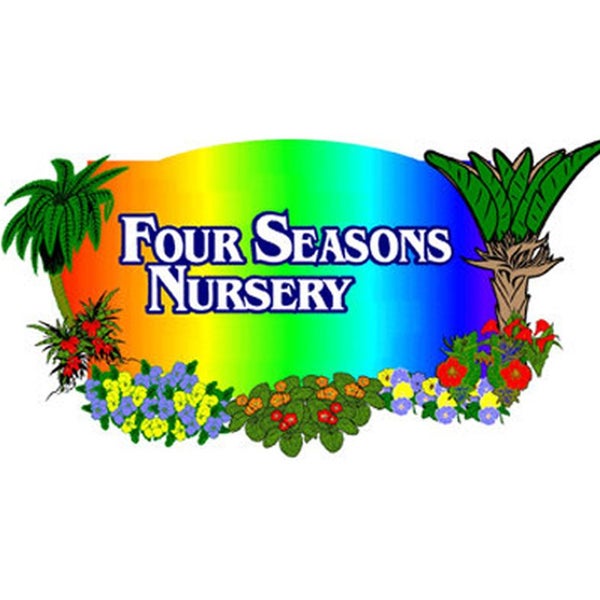